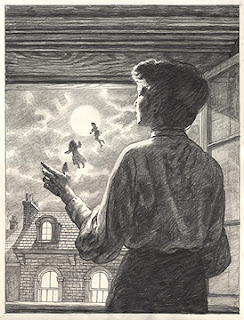 Soon you won’t feel so unloved
Carl said to me then took out a bag full of drugs
What’s that you got dancin’ in the palm of your hand?
Oh this, it’s just the stuff that dreams are made of
So into the night we go sailin' on hydrocodone wings
We’re planning on laughing at every face that we meet
With unrequited love and balls wound lust-tight
Only a fool would look for God at such an hour of the night
The Nach Bar’s quite lame, there’s no one around
Except for some hipsters and a few half-drunken clowns
but then the pills start to sink in and I get to thinkin’
this night ain’t half-bad, fact it’s the best I’ve ever had
Now the drugs start to fade, I’m back in my old funk
I’m feelin’ as drained as the beers I just drunk
We go to Steak and Shake with the twilight still gleamin’
And the high we were just on has lost all of its meaning
Dreams of youth spun on a roulette wheel
Made out of beer cans and a sad, lonesome song
While God was sleeping, we stole the crown off his head
And we had us some fun ‘till he took it back again
I awake in the morning feelin’ as lonely as ever
Carl is hovering over my bed
What we do now, I ask, that the moment is gone
And he says we go out and chase it all over again
Posted by Raanan at 4:07 PM